Oooops - I've just noticed I haven't done a instagram catch up for a couple of weeks.

I do have a good excuse, this is now the 3rd week of me being a full time designer, so this post marks the end of NDS at Alta Lyn and my struggle to come to terms with all the things I have been putting off until the day I was a full time designer.
I've made a "To do" list and then edited it and then enlarged it and then enlarged it again, how did I end up with so many "To do's"?
Luckily most of them are one time only "To do's", but while I am catching up with them new "To do's" will be piling up behind them forming a queue to be added on to a new list....sigh....

The biggest "to do" is edit all my existing back catalogue of pattern to remove NDS as the recommended yarn and replace it with a suitable alternative, I've written all about it in the Drops Alpaca review which is the post below this one.
So I've done lots and lots and lots of swatching, which is actually taking a lot longer than I imagined. 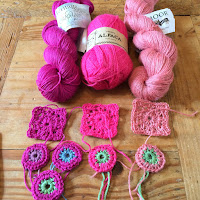 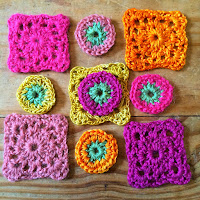 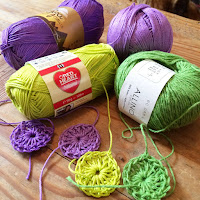 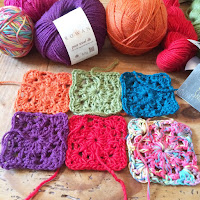 So most of my mornings have been spent at my laptop, editing existing patterns, well actually just the Kissing Circles/Kaffe pattern,so that's one down and about what feels like a million to go.... :-)

I've spent most of my crochet time working on the two Zodiac club blankets, I was so behind with them I like to include a photo with the chart, so members can see what the blankets look like in real life and I like to photograph them at the same time, so the light is the same.
I was very behind Phil who is knitting the motifs for the knitted version, he was kniting August motifs while I was struggling to get May finished by the beginning of May so I could send the pattern installment out to the members in time. 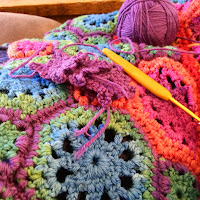 But I caught up and over took him - YAY!!
He's still knitting September motif's, my September crochet version is done, so I'm waiting for him to catch up so the blankets can be photographed together.

Here is May, if you're not a member and want to join in, you can find all the monthly instalments and pattern in my Etsy shop HERE
I need to add it to Ravelry, but that's still on my "to do" list.. 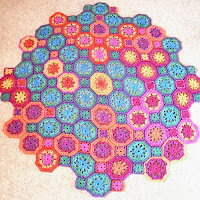 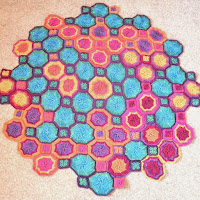 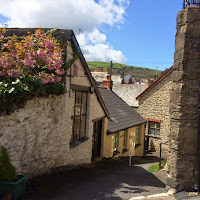 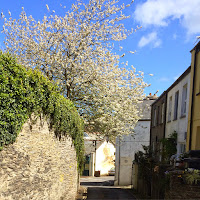 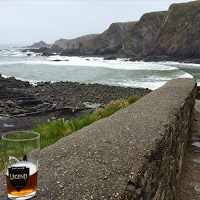 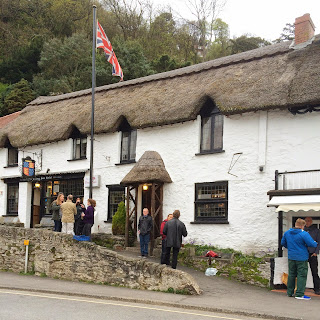 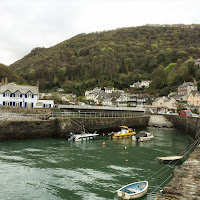 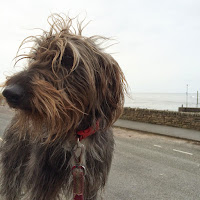