I've just finished crocheting 2 blankets in 6 weeks.
The first is Ermintrude, whose pattern will be published in Thursday's NDS update.
There will also be kits available.
Or you could get a head start and start collecting GODIVA MERINO SINGLES DK now.
She takes 9 skeins of Paracombe and 9 skeins of mixed colours. 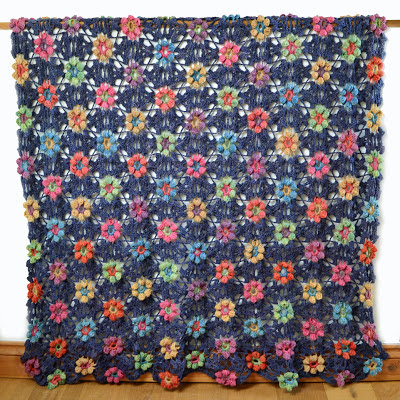 The second is a secret blanket that will be published in a magazine soon, I'll tell you where and when later.
Last week it was half finished and I had a deadline of 10 days to finish crocheting, write the pattern and get it sent to the magazine.
So I spent 4 days sitting on the sofa crocheting like a mad woman.
The result is a mild case of RSI and a finished blanket that I'm really pleased with :-)
So the RSI doesn't really matter.

I finished on sunday afternoon, so had sunday night to sit and play and see what I could come up with.
After hours of playing and swatching I came up with nothing.
I guess I was all crocheted out and was totally blank as to what to do next.
All the colours I put together looked rubbish and the motifs were just the same old thing I had done a million times before.

But I'm glad to say yesterday was a much better day.
Last night I played with swatches for the new magical mystery blanket club, I chose the colours or rather the colours chose themselves.
I have several persian carpets, my all time favourite is a small slightly grotty anitique carpet, but its a Turkmen nomadic carpet and is over 100 years old and dyed with natural dyes.
I like to look at it and wonder where it has been and who used it.
I'm afraid I don't have a photo, I really must take some.

My other 2 favourites are modern carpets chemically dyed and only about 20/30 years old.


Both have very modern exciting designs and lovely colour schemes, so I have decided to use them as inspiration for the club blanket and use the same colour palettes.
They are slightly different palattes, so I have plenty to choose from. 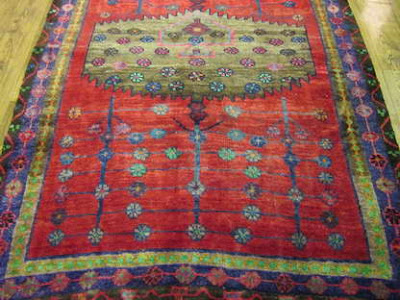 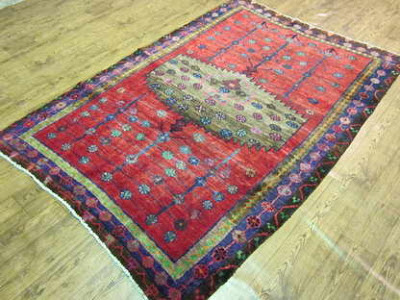