Two years and a bit

Its 2 years and a few days since we moved here to Exmoor.
Although it seems like only yesterday I also feel I have been here forever and only have hazy memories of the trauma's that lead to us leaving Suffolk in the first place.
Lynton is now my home and I am beginning to feel like a local, I know I still have years to go before I can claim complete localship, but its enough for now.

I could write pages and pages of what we did last year, but instead I will share a few photo's instead or I should say a lot of photo's. 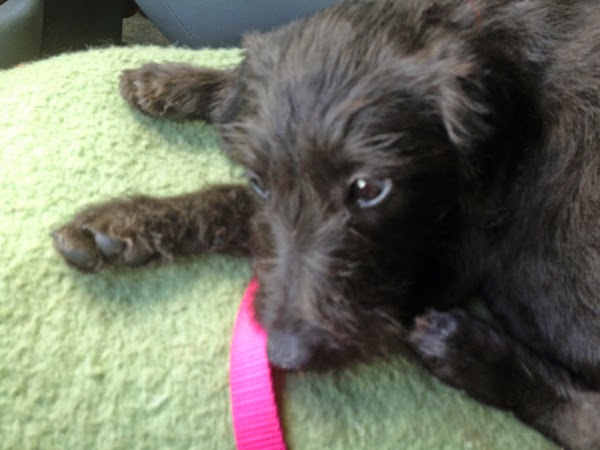 Ted Bad Poodle died in January 2013, Phil didn't want another dog and told me so many times right up until the moment he saw her tiny puppy face looking up at him. 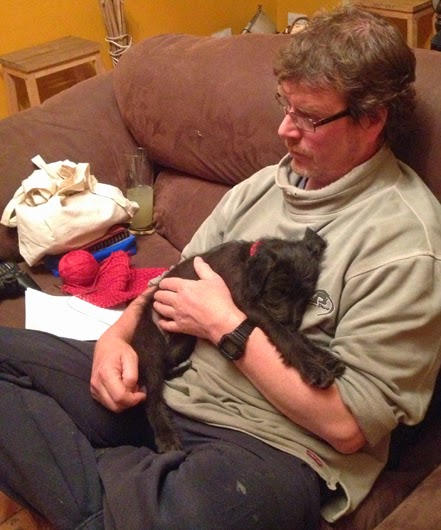 In June it was my 50th Birthday, we had lunch at Hartland Quay and ate Thai in Dulverton in the evening with all our friends. 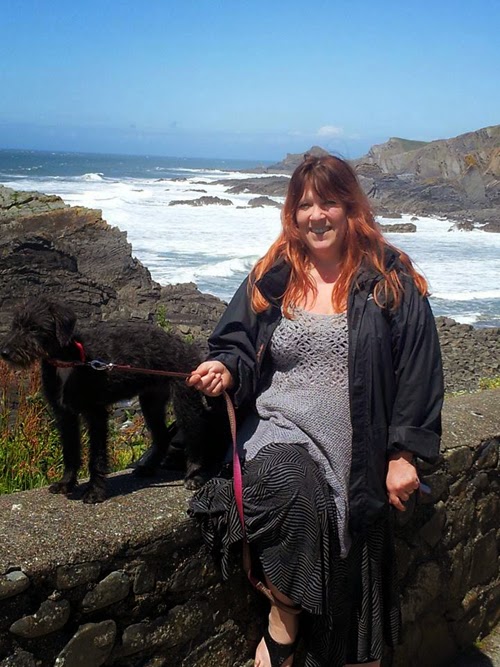 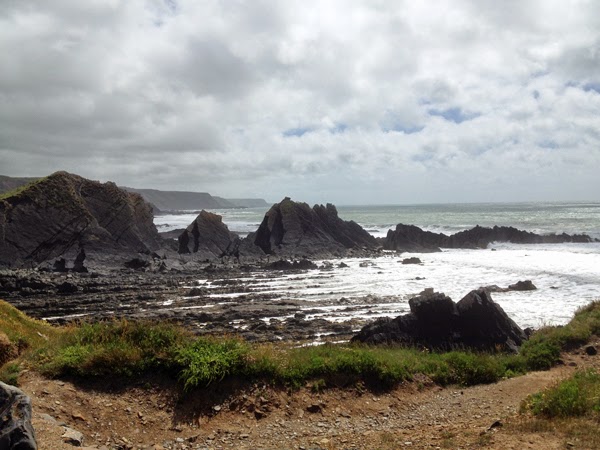 Then Daisy met her Adam and finally found happiness 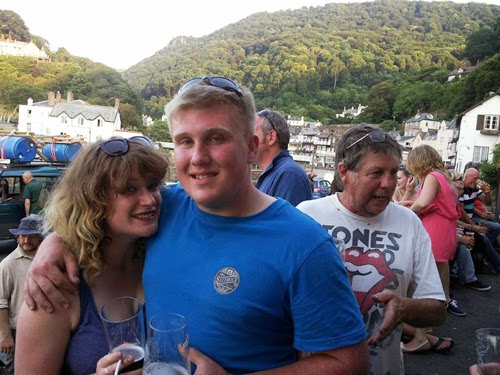 Lynton and Lynmouth come alive in the summer, the place is full of tourists doing happy holiday summery things.
So the locals join in and have fun too. 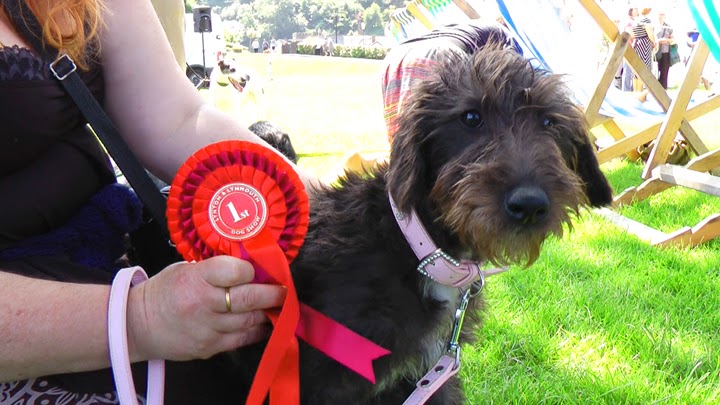 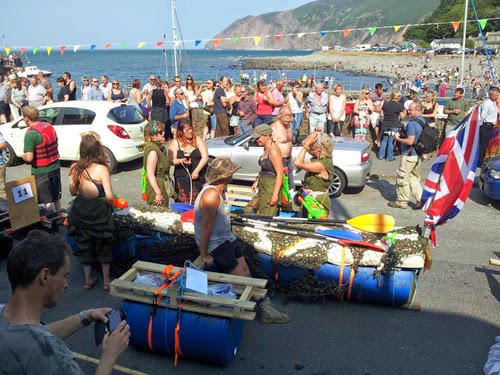 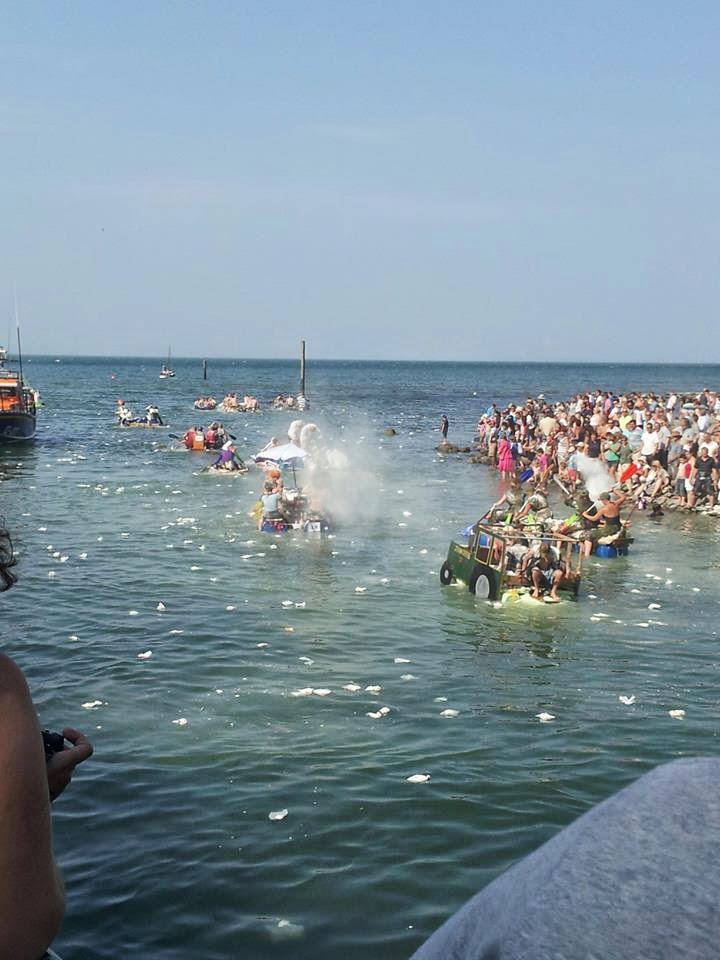 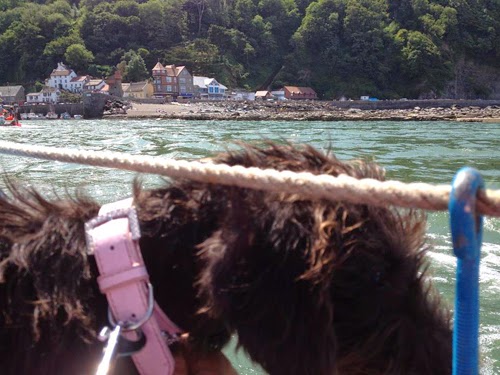 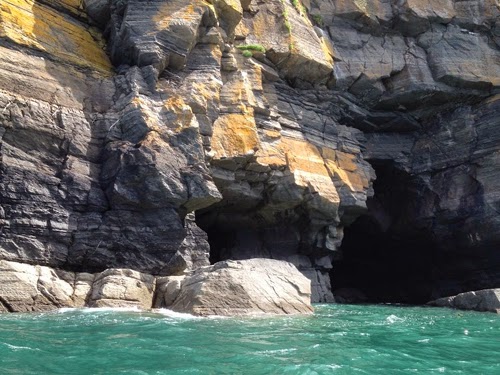 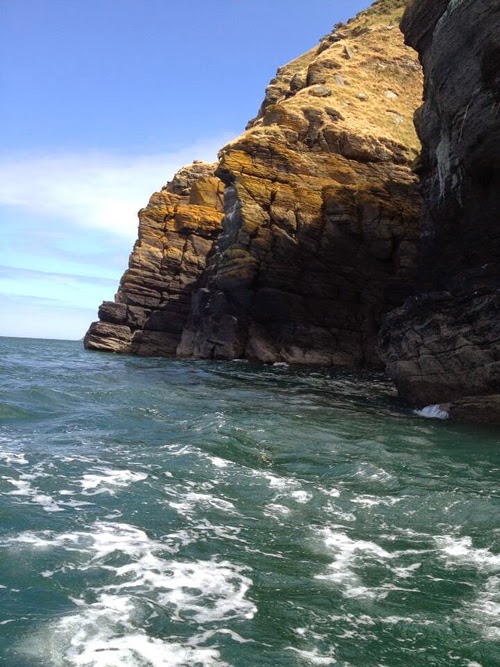 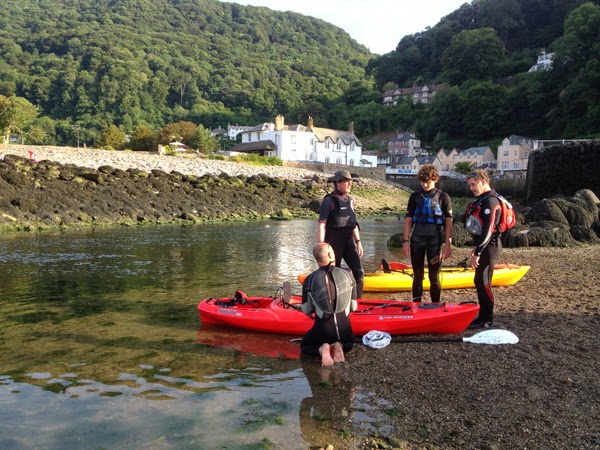 And the dogs played in the river 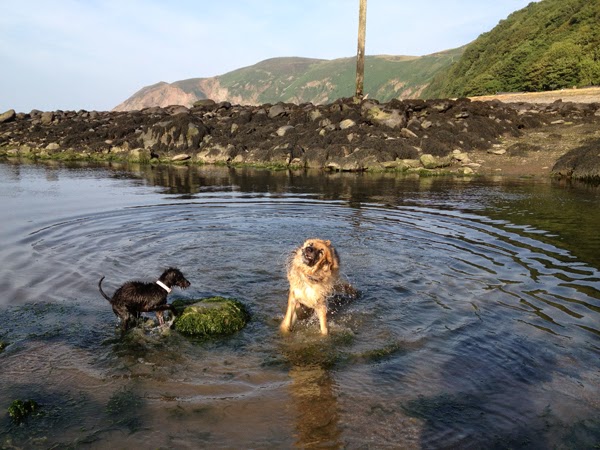 We confused a lot of tourists by having an impromptu cocktail party on a boat in the harbour. 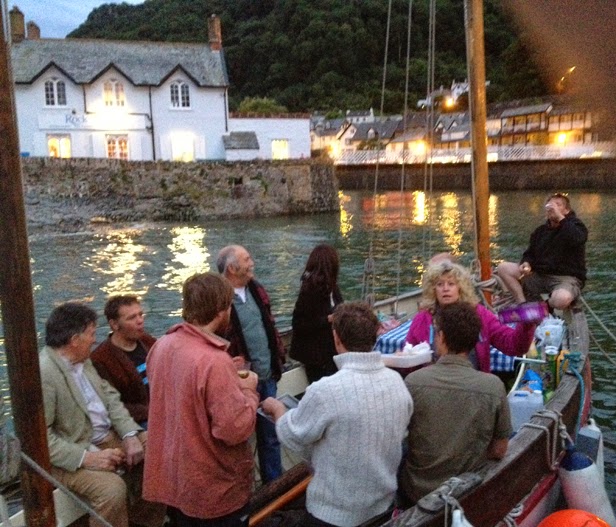 The boys sat around on the harbour wall in the evening summer sun, enjoying a few pints and talking utter nonsense to each other. 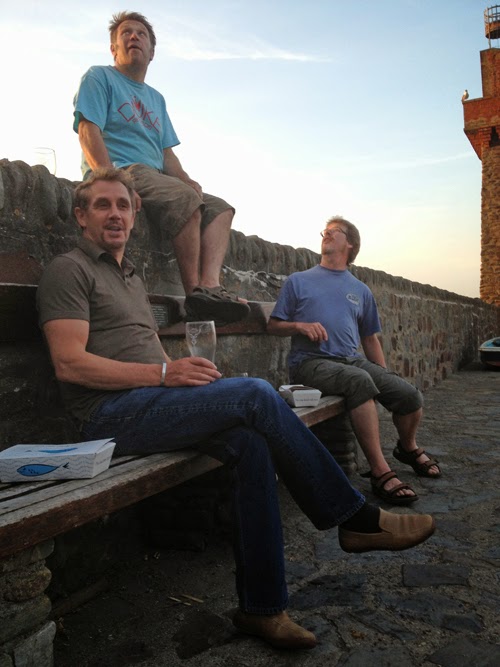 In August we visited Fep and her Moonpie in London 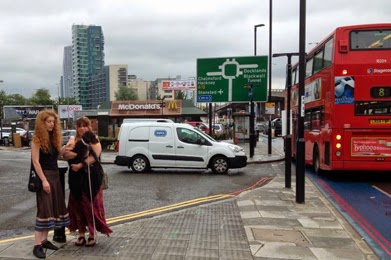 And then we went back to Suffolk for a few days to see family and friends and re-visited Shingle Street with Fred. Moors Farm overlooked Shingle Street, so it was our local beach.
The first summer after the move I was too scared to go back as our last couple of years had been nightmare ones, I felt like I would be going back to the nightmare and wouldn't be allowed back to the moor.

We met a local lady on the beach who had lurchers, so had a chat about our dogs (it seems all lurcher owners are very proud of their dogs).
She asked where we came from and when we said Exmoor it suddenly struck me that Shingle Street wasn't my place anymore, even though I had lived there for 16 years it was no longer my home, it made me slightly sad to think I was an outsider.
But I belong to another place that I love, so it was ok to leave it behind for her and her dogs to enjoy. 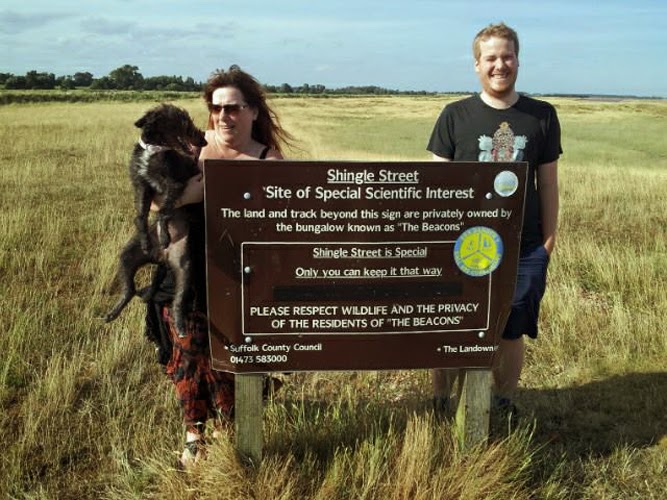 In September Daisy drove us to London for a surprise visit to Fep at the opening of her exhibition. 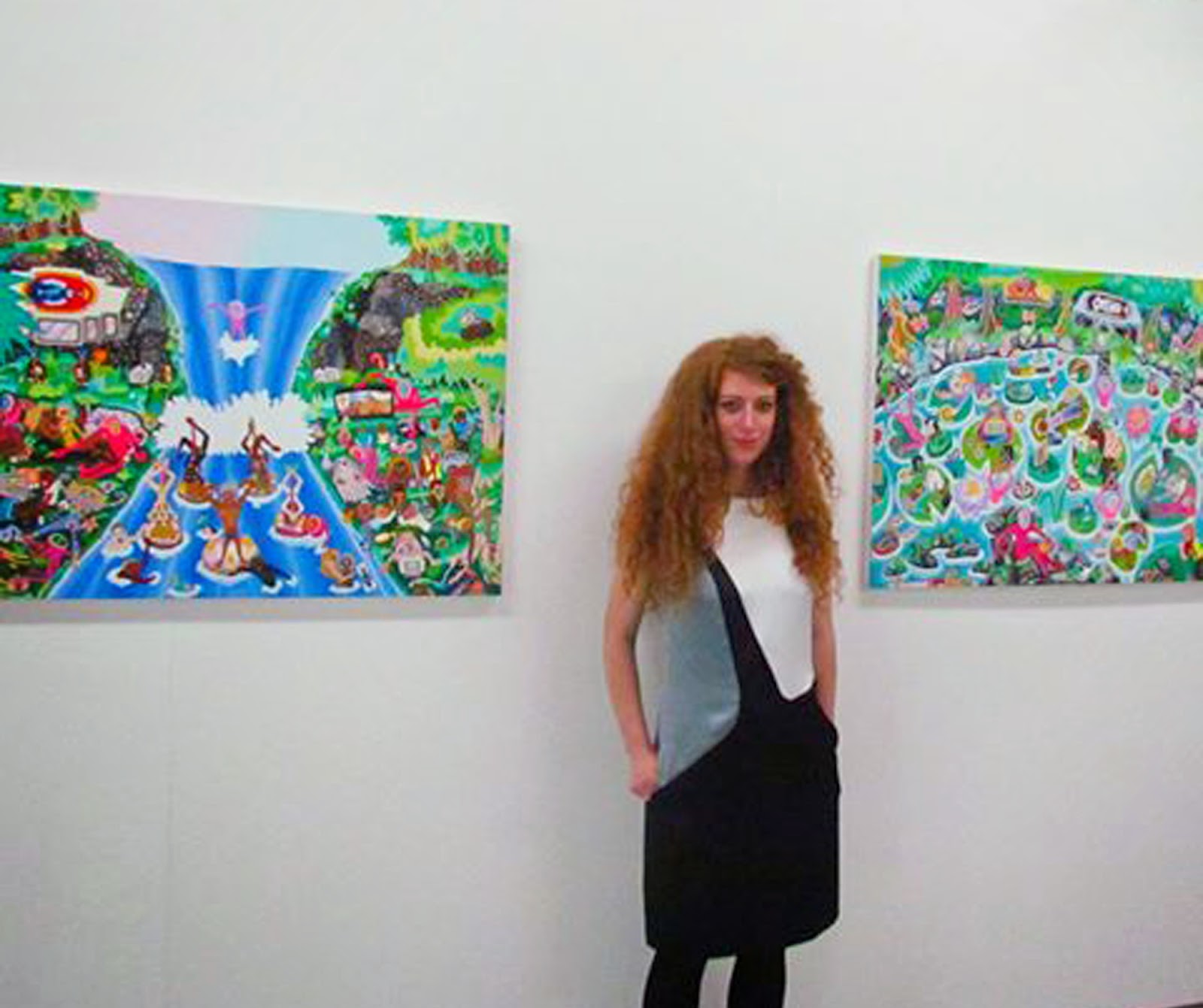 The winter was full of storms and sea surges 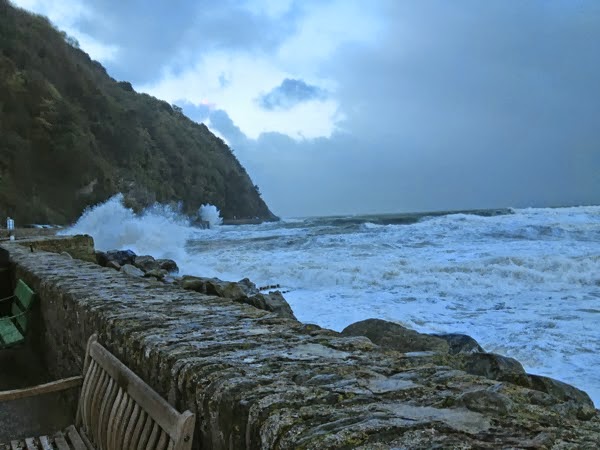 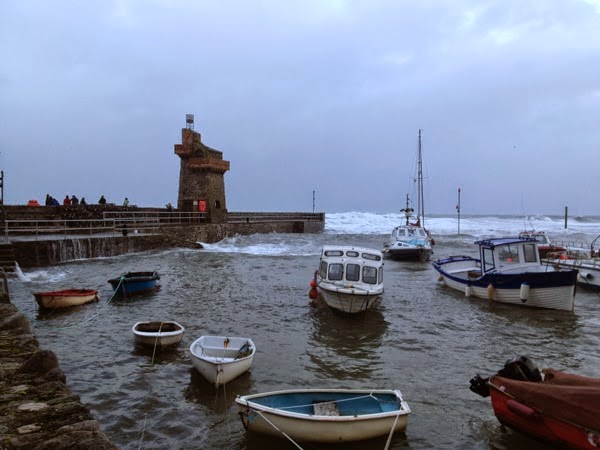 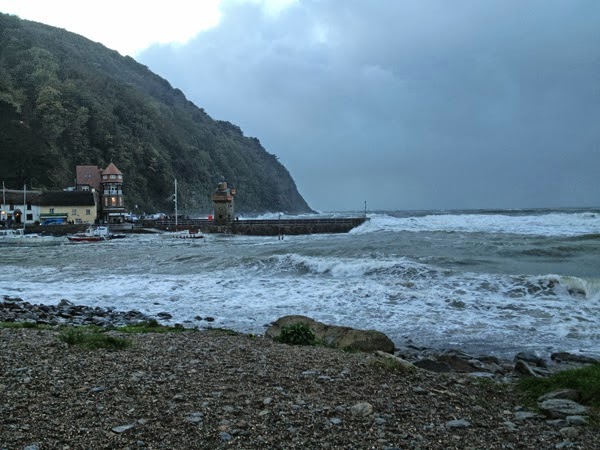 We had impromptu surge parties and Beaujolais night and Christmas and New Year, all of which were very drunken affairs at the Rising Sun on the harbour wall.
And then we began 2014, busy, busy working, too busy to spend much time gallivanting around.
We're still busy, busy, busy, but very much looking forward to the summer after the long months of hibernation 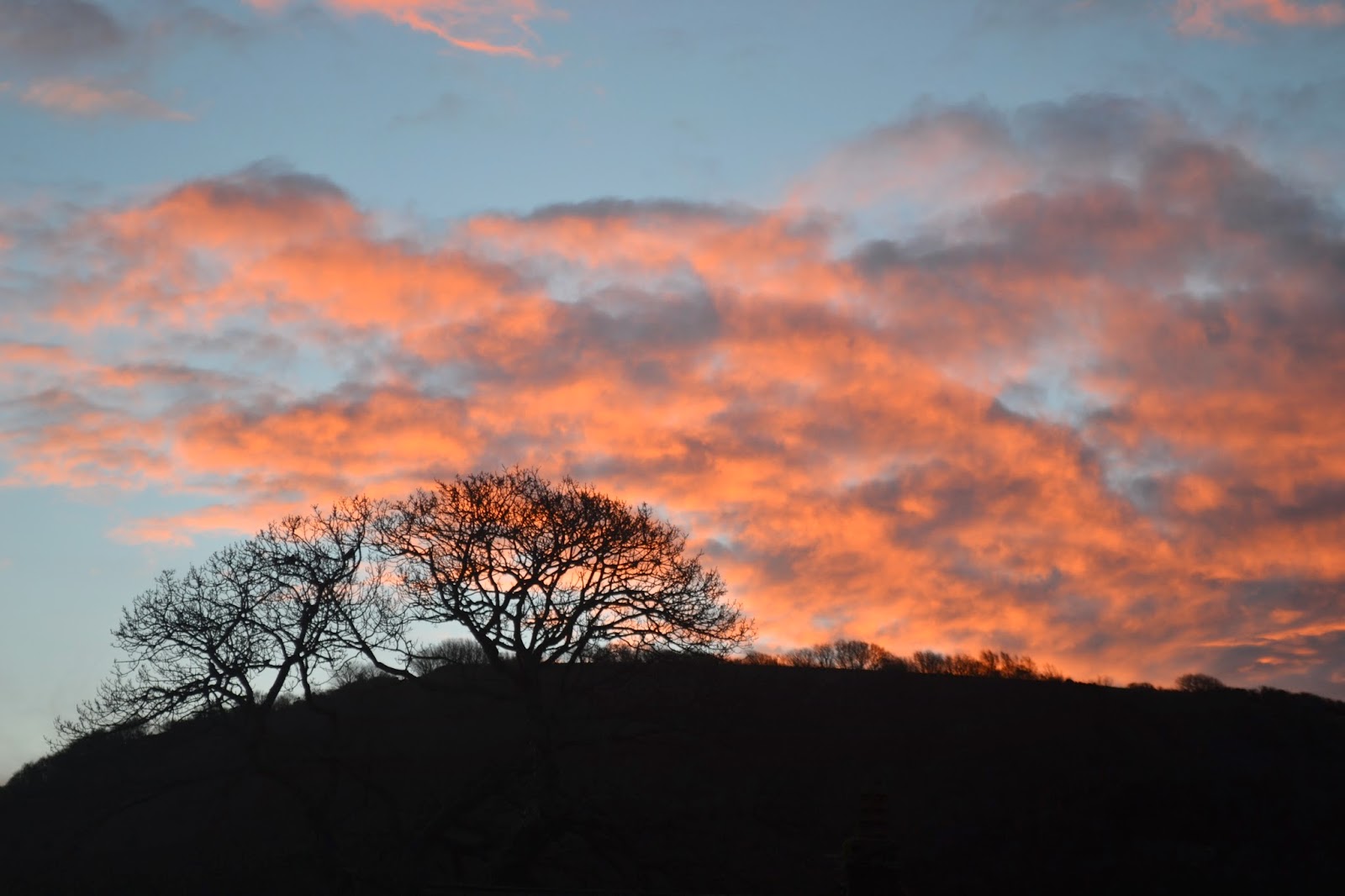 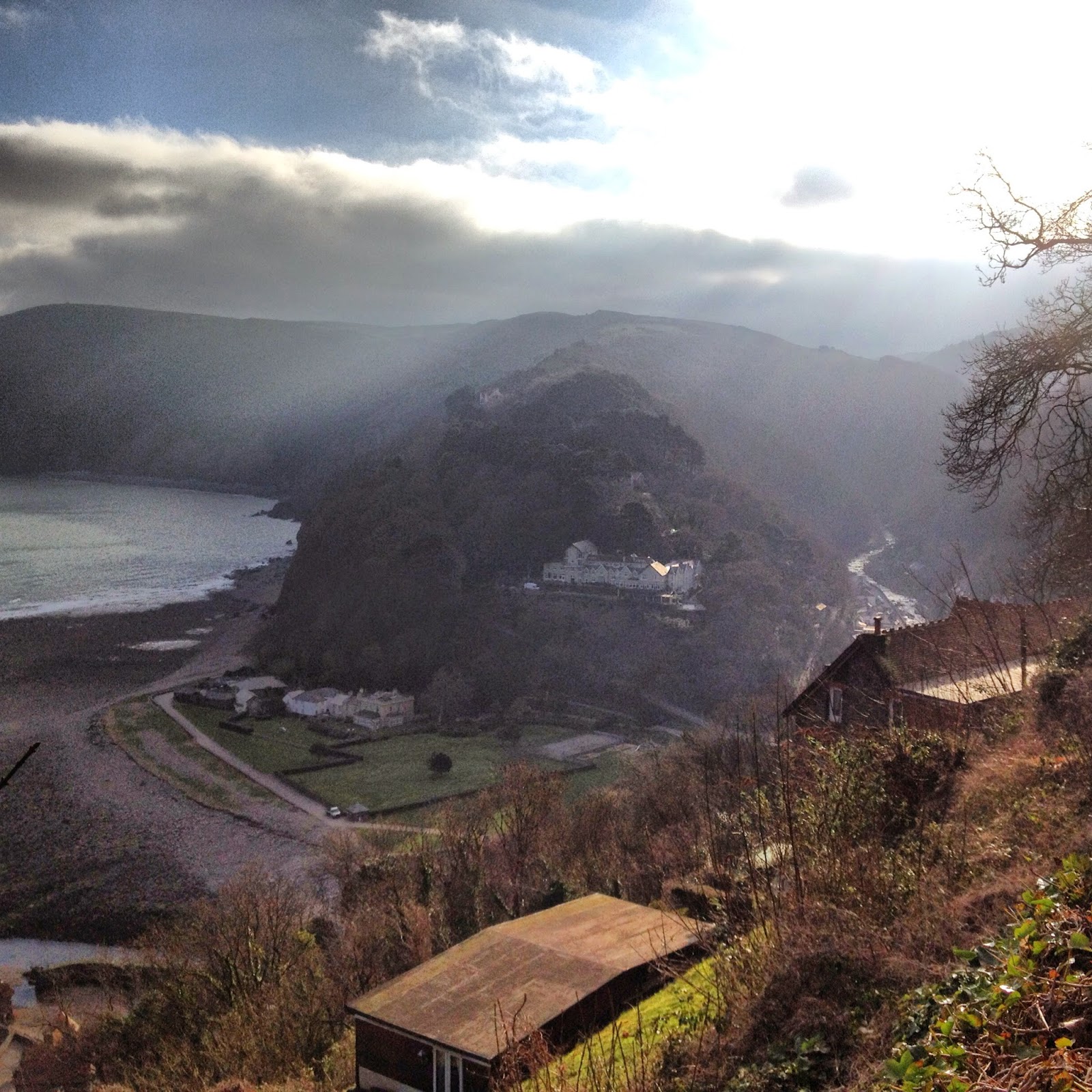 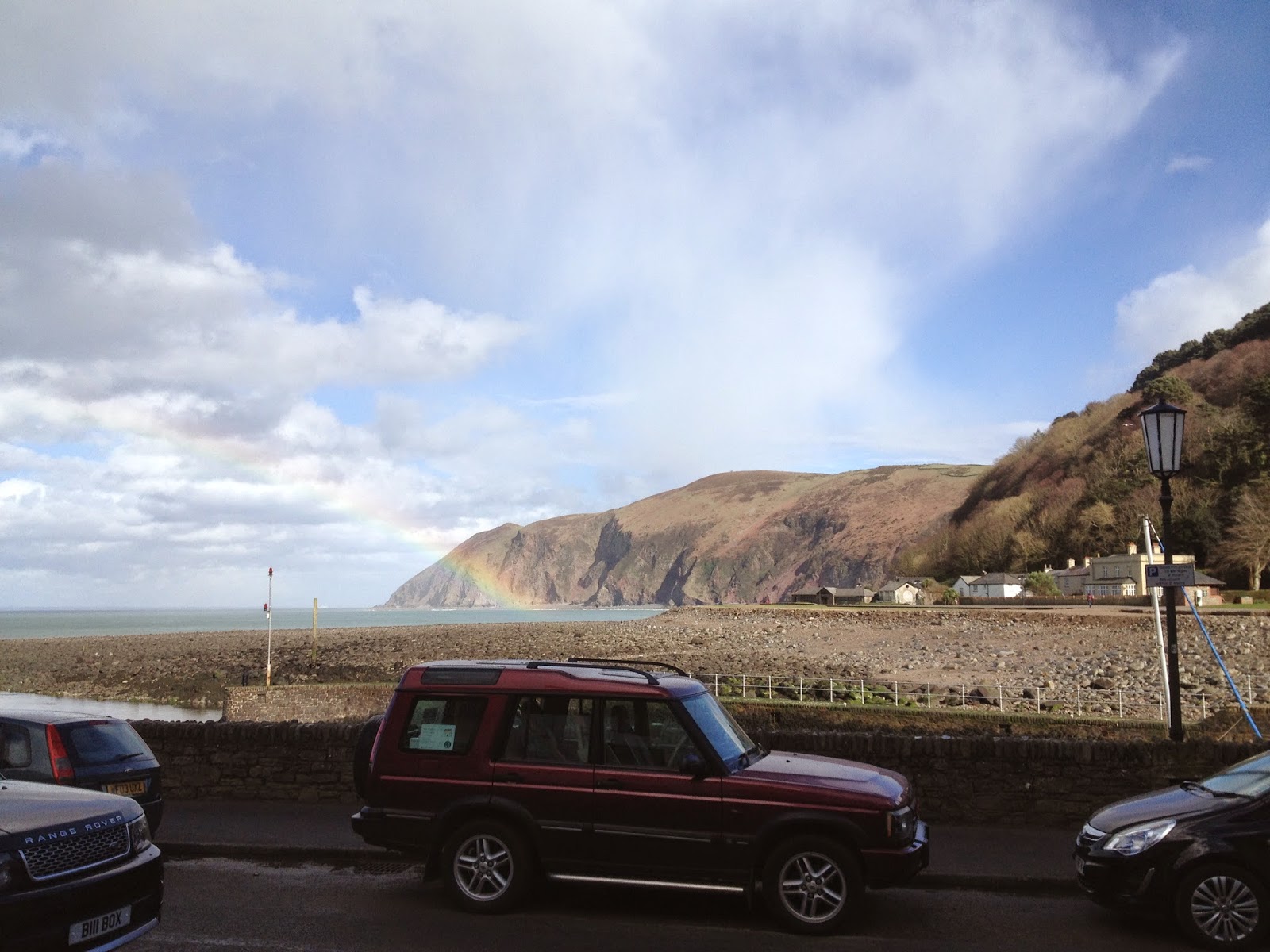 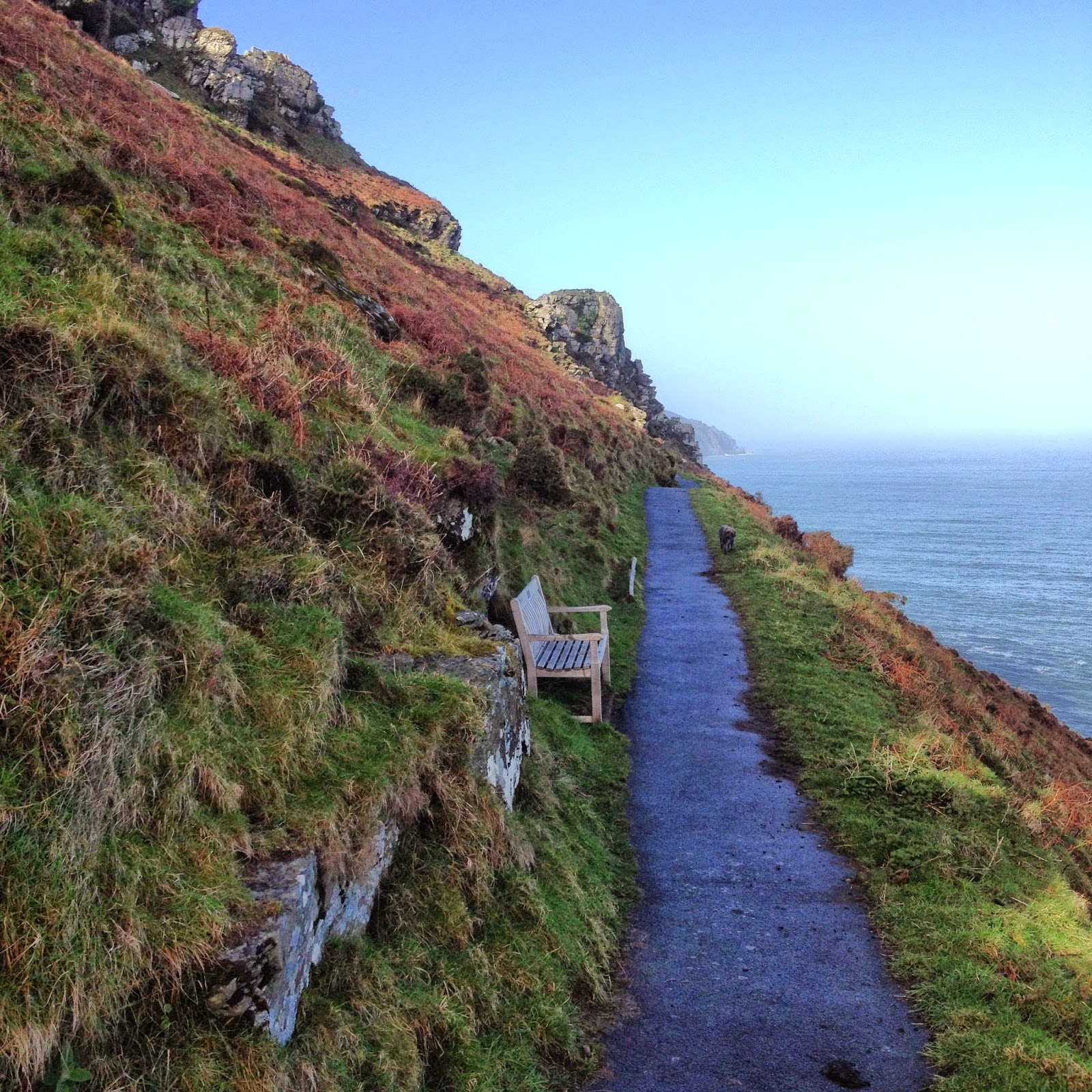 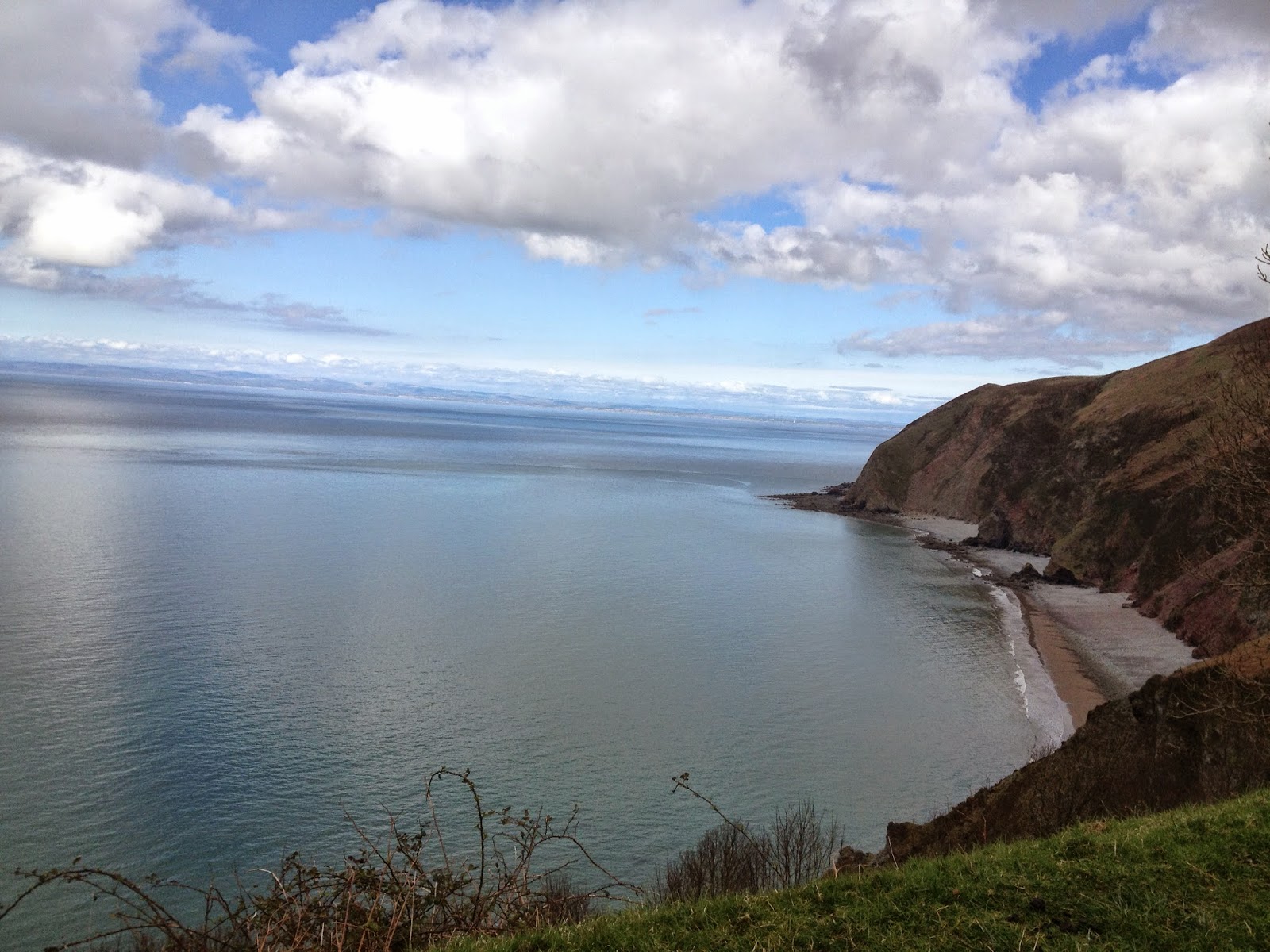