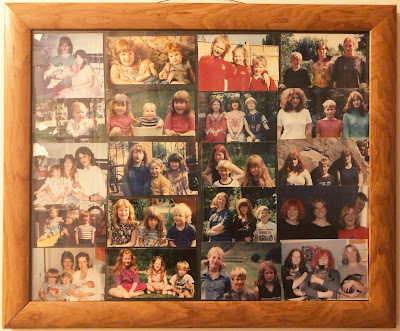 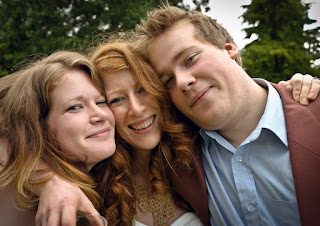 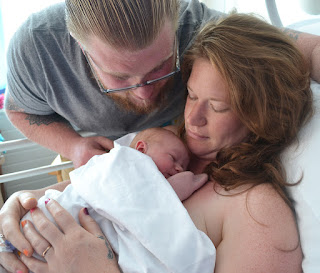 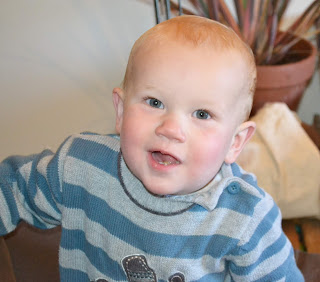 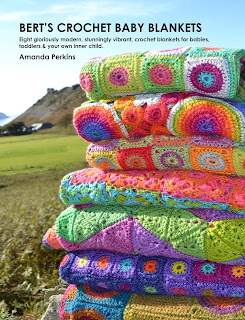 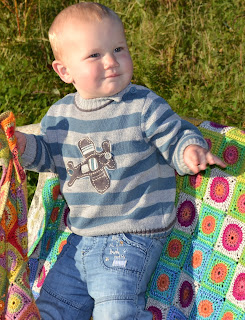 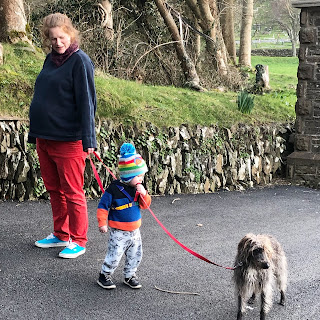 I've come to a crossroads in my life.
Do I follow my career as a designer fighting for success or do I sit back and enjoy a stress free life?

I've been part of the wool world for nearly 20 years. During that time I built a successful hand dyeing business and became an author of several successful books, but even though I've be successful its never been easy I've had to fight every day to earn a living.
We are blessed with 3 beautiful creative children and 33 year old happy marriage, but the rest of life hasn't been kind to us. We've struggled from one disaster to another, redundancy, losing our house, being homeless for a year, another redundancy, moving into 5 different rented houses in 7 years
I've finally reached a point where I have succumbed to mental exhaustion, I've lost my ambition, I don't want to fight anymore.
I think its because I have reached a happy place. I'm live in an amazing, beautiful, unspoilt part of the country in a tiny flat with a tiny courtyard that I love, I have one grand baby and another due in a couple of weeks, who live in the flat above us.

I need to stop looking at my contemporary's and their successes, which will stop me feeling like a failure the whole time. Reading about everybody's CAL's and exciting crochet ventures makes me feel inadequate, so I need spend less time social networking.
Looking at photo's of yarn shows makes me sad because I'm not there. I used to love shows, spending time with our woolly friends and  meeting our lovely customers, but I hated the worry of whether we would sell enough yarn to cover costs, breaking down after the show, being exhausted from standing on your feet for 9 hours, so really I don't miss them at all.

Over the years I have been repeatedly told not to worry about everyone else's success and concentrate on my own, its very good advice if only I could of put it in practise.
I want to put it in practise now, and only do the things that make me happy.
I will never stop obsessively making art (blankets) and creating books which are a part of the process.
But I want to stop feeling guilty because I'm not social networking every day, chasing publicity, chasing wholesale possibilities, trying to compete with the competition.

So I've chosen to take the path to relax and enjoy what I do guilt free, sit in the sun, drink cocktails by the sea, play with my grandbabies and run my dogs on the beach.
I have a new motif project planned for later in the year that I'm so excited about. Once my grandbaby is born I can get a bit of head space back and do some serious designing and planning. 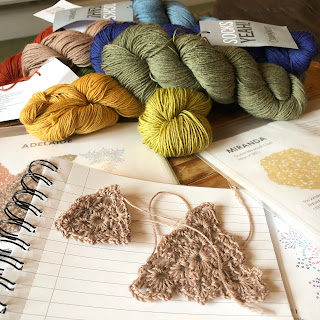